Publication frequency – once a year. 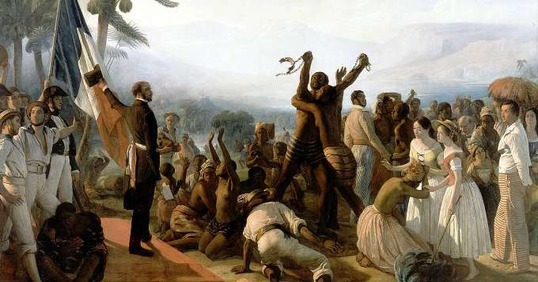 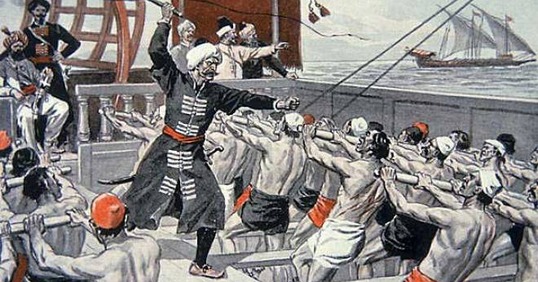 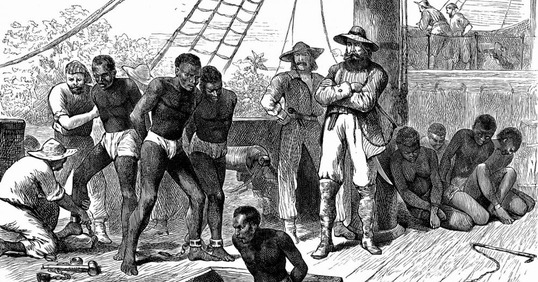 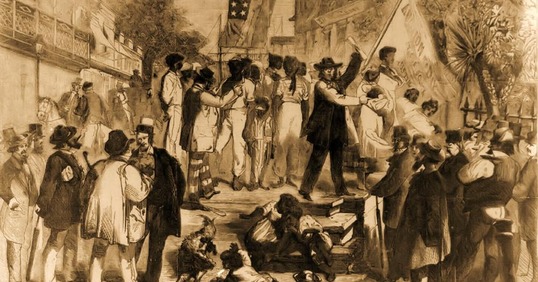 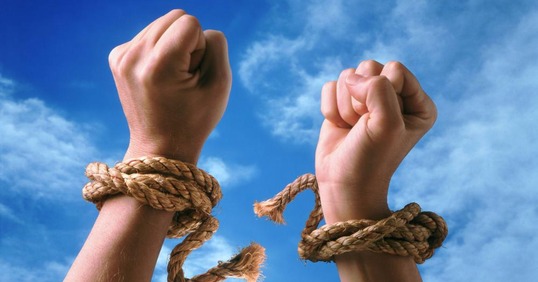 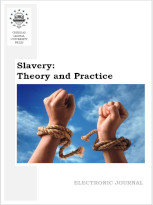 Journal is indexed by:

Slavery (a person being owned by another person or the state) in various forms has existed throughout the history of human civilization and has not been eliminated to the present time. At the same time, many forms and aspects of slavery remain relatively little-studied. To date, a number of private regional variants of slavery, especially practiced in Europe after the destruction of the slave-owning ancient society, have not received objective and thorough research. Accordingly, no comparative analysis of these regional variants has been carried out to clarify the theoretical issues of the evolution of slavery as a phenomenon.

The mission of the journal “Slavery: Theory and Practice” is a publication of modern research both on various practices of slavery and on the theoretical aspects of slavery in the Old World in the period from the V century. At the same time, the special attention is paid to regions that historically served as international suppliers of slaves (for example, the Black Sea region, including the Caucasus, and Central Asia), as well as countries that were consumers of the international slave trade (for example, the Ottoman Empire and medieval Italy). The great importance is attached to the articles analyzing the evolution and general characteristics of regional slavery, as well as comparative articles offering a comparative analysis of regional forms of slavery and clarifying the very concept of slavery.

The purpose of the journal is to form a systematic and theoretically grounded approach to various forms of slavery, to involve representatives of various national historical schools in slavery research and academic discussion, to develop interdisciplinary and methodologically innovative studies of slavery. As for more specific issues, the editorial board is interested both in expanding the source base of slavery research and publishing historical sources, and in researching previously relatively little-known aspects and forms of slavery, including gender.